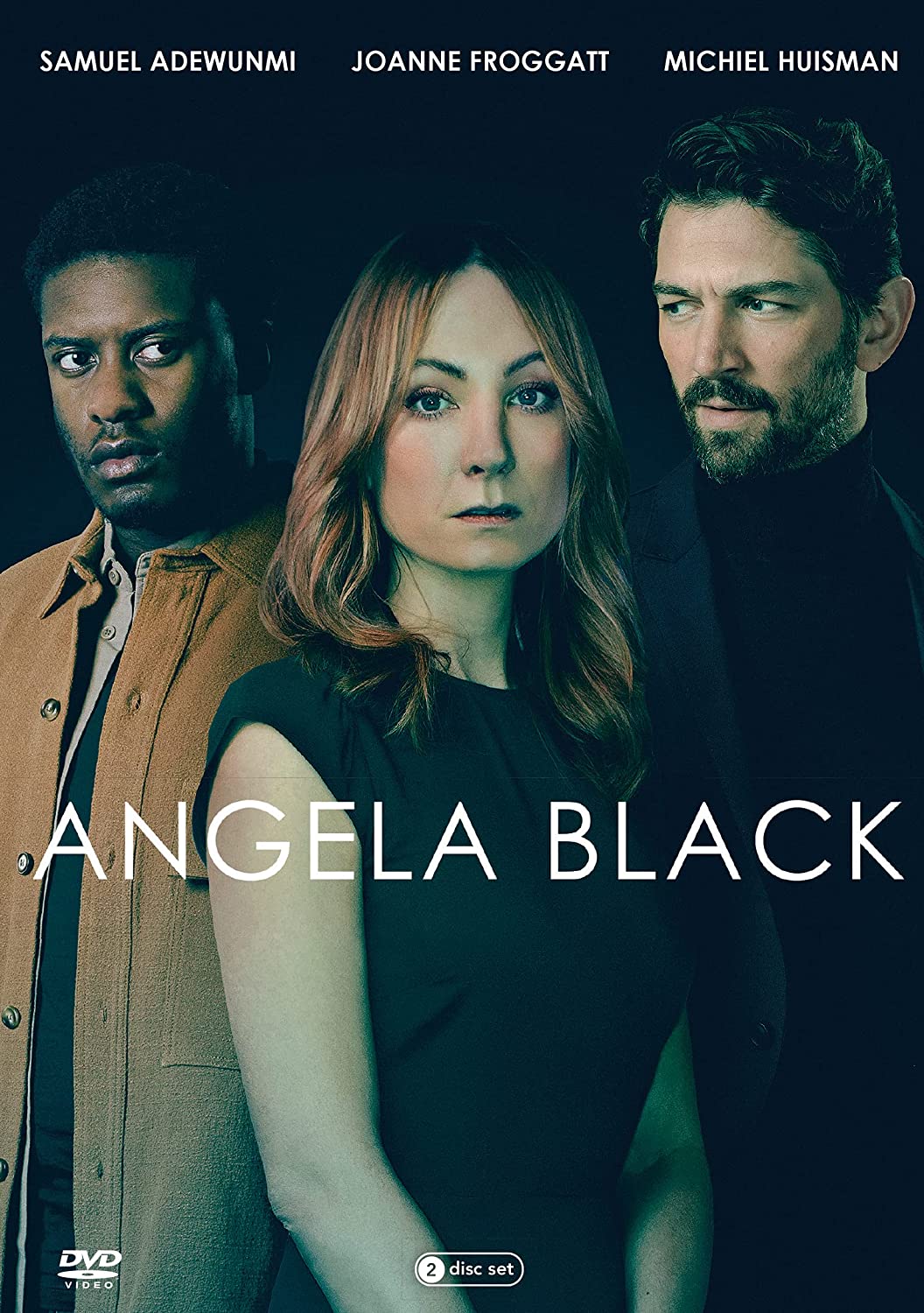 We've a copy of the gripping ITV drama Angela Black on DVD to be won.

2. The prize is a copy of Angela Black on DVD. We have one copy in total to give away. 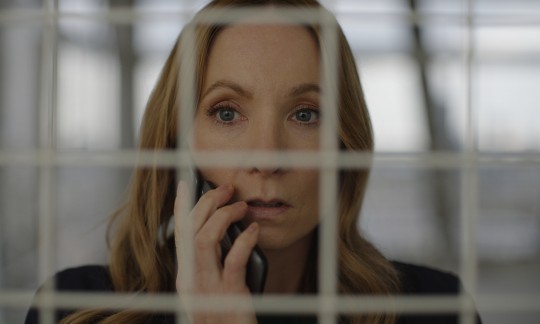 Delve into the depths of deceit and control in a brand-new gripping psychological thriller, Angela Blackthat sees lauded star Joanne Froggatt play the eponymous lead. Pegged by The Guardian and Graziaas as one of the season’s finest upcoming TV series, the six-part series is now available on DVD from Acorn Media Internation.

From the outside, Angela Black’s (Froggatt–three times Emmy-nominated actor and star of Liar) life seems perfect. She lives in a beautiful London home, spends her days volunteering at a dogs’ shelter, has a handsome, hard-working and seemingly charming husband, Olivier, (Michiel Huisma n– Game of Thrones, The Flight Attendant) and a beautiful family. But behind closed doors of blissful domesticity, lies a very different, much darker story: Angela has been a victim of domestic abuse for years and is trapped in amarriage that she can’t escape.

JThat is, until a private investigator, Ed,(BIFA-award winner Samuel Adewunmi–The Hatton Garden Job, The Last Tree) approaches her unannounced to reveal some shocking and sinister information about her husband, and her lifeis about to change forever. Angela must decide whether it’s time to fight for her freedom or take flight: but who can she trust?

Described as Hitchcockian, this darkly twisted tale penned by award-winning writers Jackand Harry Williams (The Missing, Liar, The Widow) will have you on the edge of your seat, with its captivating and at times heart-wrenching exploration of deceit, devastation and defence.

Out now on DVD.