There are films that audiences simply crave more of after the initial set-up. And then there is Bad Boys. After the entertaining effort that was 1995’s Bad Boys, bringing Will Smith and Martin Lawrence together for the first time, which helped springboard Smith’s career into superstar-dom. Lawrence’s not so much.

Its sequel, the imaginatively titled Bad Boys II, slowly rolled up seven years later, to the mildest of anticipation.

So just when we thought the franchise was dead and buried, it’s resurrected 17 years later, with Smith and Lawrence back, albeit as older boys II men. 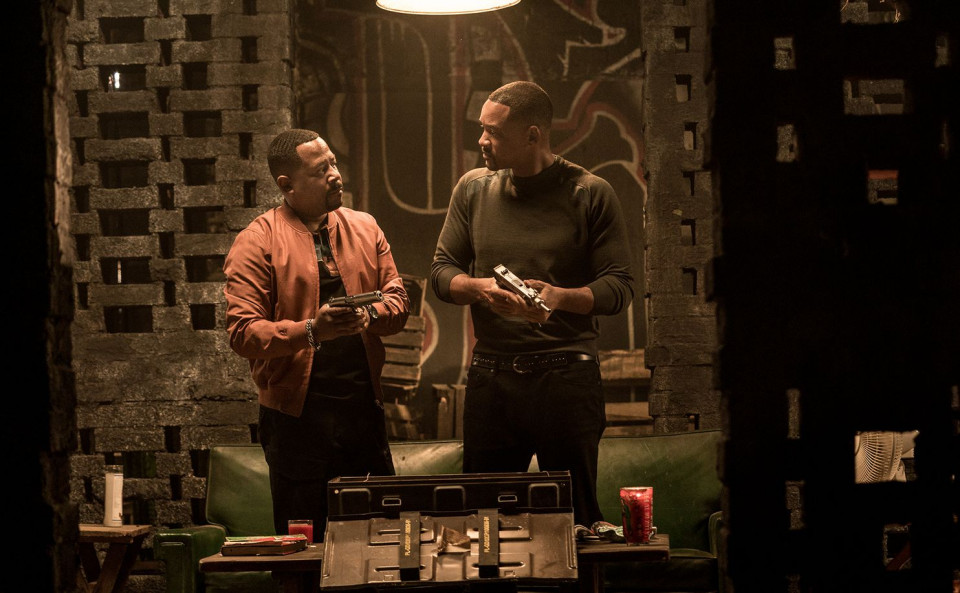 So they're actually paying you money for this? I had to pay them to be in it with you.

After all these years, best buddies Mike (Smith) and Marcus (Lawrence), are still on the beat with Miami’s finest. After the birth of his first grandson however, Marcus starts to realise that perhaps now would be a good time to retire. Mike is dead set against the idea, and tries to convince his friend that ‘bad boys for life’ means just that.

There debate is quickly put on hold however, when members of Miami law enforcement are dropping like flies, including an attempt on Mike’s life. They try to think of who might want them dead, but as they’ve been going so long, it’s quite a long list.

It turns out they’re on the right track though, as it just so happens to be just that – someone from Mike’s past, who is seeking revenge, and doesn’t really care who dies getting in the way of them having it. 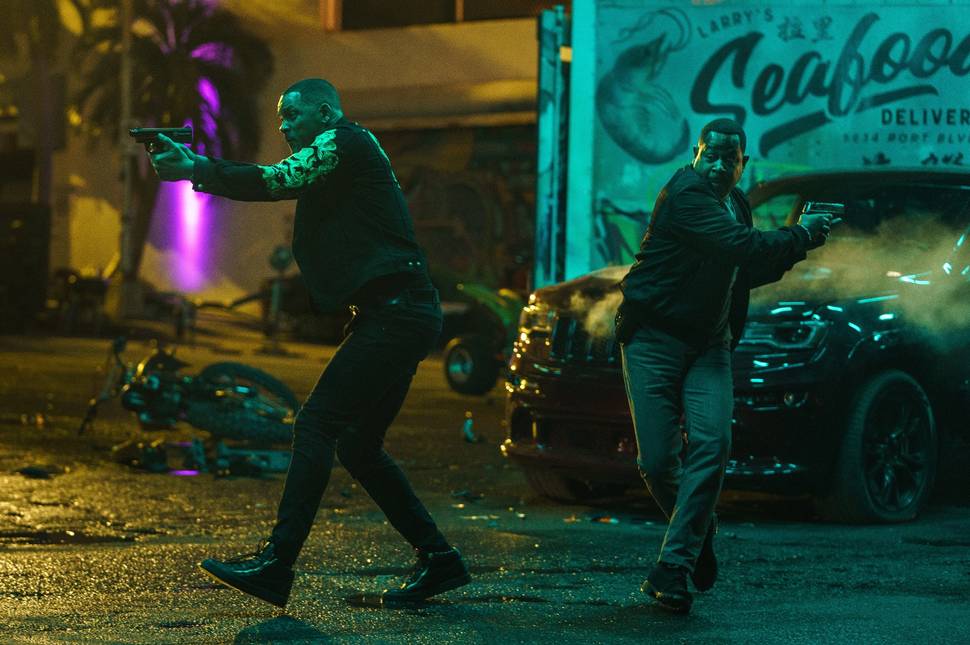 I've never had hassle from the paparazzi like this before. You must be a big deal, huh?

So here’s the reality – this is a film that Smith needn’t have made. Lawrence, on the other hand, has pretty much had his career in moth balls since their last outing. The whole film feels less of a treat for fans, and more of huge favour from Smith to Lawrence to help pay some bills.

Even Michael Bay, who directed the first two entries, couldn’t be arsed to return to the franchise, leaving it instead to Belgian duo Adil and Bilall, making their big screen, English spoken debut. And, for the most part, the pair do a good job. It’s surprisingly more violent than previous entries, and although these action scenes are slickly shot, it does feel at odds with the older cop vibe it’s also trying to convey.

Visually its drowning in a neon glow, which may well be a condition given to them by the Miami tourist board, which makes it a pretty watch, although by the film’s end, a touch overkill.

The story is also convoluted, even knowingly so; at one point it references the absurdity of the telenovela, a popular Latin America soap opera, pre-empting the absurdity of its own story to come.

The main draw however, is clearly seeing Smith back on screen. Oh and Lawrence. The pair have a perfectly amiable relationship, albeit one that feels somewhat stale. And with a few genuinely amusing lines, and direction that’s a complete nod to the outrageousness of an eighties Michael Bay flick, it certainly has its moments.

It’s difficult to ascertain exactly how much life is left in this unwanted franchise, but there’s already rumours of a follow-up to this one. Chances are the spin-off TV series L.A.’s Finest, starring Bad Boys alumni Gabrielle Union, joined by Jessica Alba, is likely to hit our screens before any sequel does.

Gauging the (in)frequency with which the films are released however, it quite possibly won’t be here in a number of our lifetimes, but most of us can surely live with that.