win The Boat That Rocked 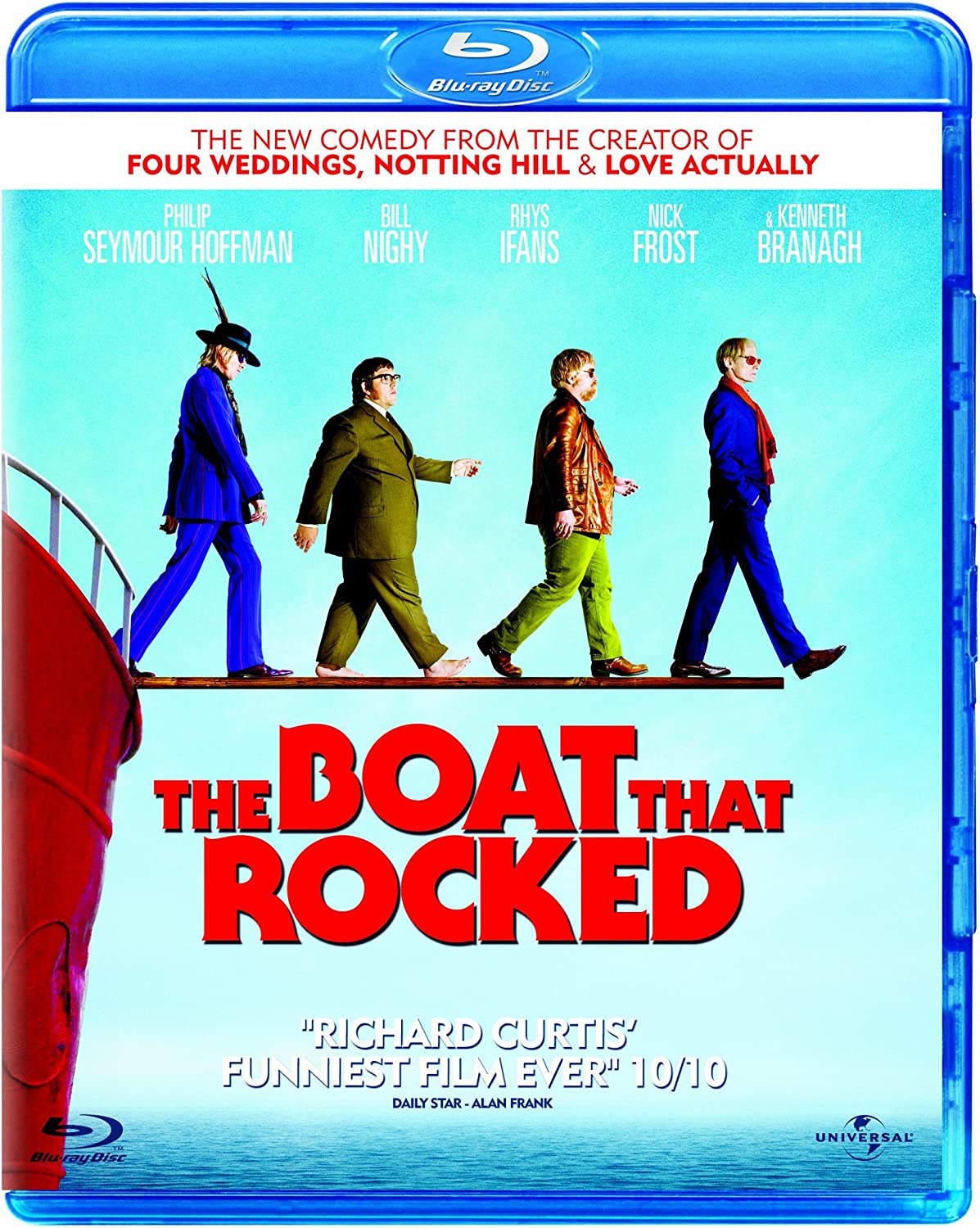 We've got copies of the all-star comedy The Boat That Rocked, starring Philip Seymour Hoffman, Bill Nighy & Nick Frost, on Blu-ray to be won.

2. The prize is a copy of The Boat That Rocked on Blu-ray. We have two copies in total to give away.

About The Boat That Rocked 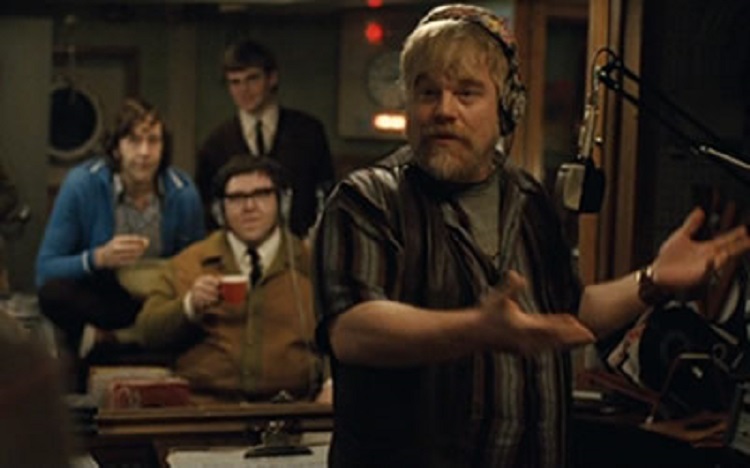 Made before the startling revelations of Operation Yewtree, the film is loosely based on the pirate radio ship Radio Caroline which changed radio forever when it started broadcasting off the east coast of England in 1964. Radio Caroline launched the careers of DJs such as Johnnie Walker, Dave Lee Travis and Tony Blackburn, and the DJs in the film are composites of many of them.

Radio Caroline still broadcasts 24/7 today albeit only one weekend a month from the studios on board its radio ship Ross Revenge. Ross Revenge lent equipment to the production company and is seen on the ship in the film.

The anachronistic soundtrack includes The Rolling Stones, The Who, The Crazy World of Arthur Brown, The Supremes, Jimi Hendrix, The Moody Blues and Procol Harum.

The film received mixed reviews and criticism for its length when it was released in 2009. It was cut by 20 minutes for its North American release and retitled Pirate Radio. Scenes were filmed with James Corden as a rival DJ but these scenes were cut from the movie. The film grossed US$36.6 million worldwide from its theatrical run in January 2010. It cost US$50 million to make.

The Boat That Rocked is now out on Blu-ray and DVD.