Someone who doesn’t mind trying his hands at different things is Russell Crowe. The Oscar-winning actor also dabbles with singing in a band, as well as producing and directing film.

This then is not only his third time behind the camera, but this crime thriller is also his first time at writing a screenplay. Which in his case proves you can’t be good at everything you try your hand at. 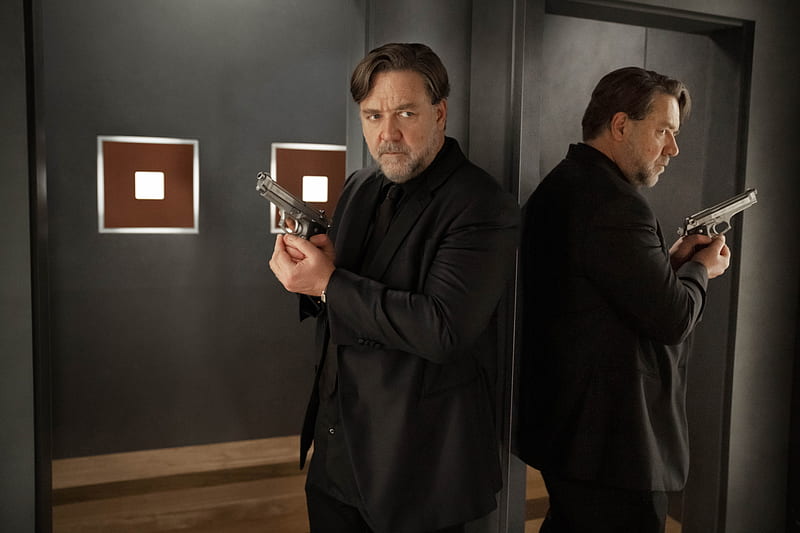 Trust me, if I could point this thing at you and use it from inside this mirror, I would.

As a kid Jake Foley (Crowe) enjoyed playing games, the kind that involved cards and winning money. He was pretty good at it too, to the point where he created some gambling software that made him richer than his wildest dreams.

But money can’t solve all your problems, as he soon discovers when he develops serious health issues. So he decides to get his old friends together for a night of poker, one they’ll never forget. 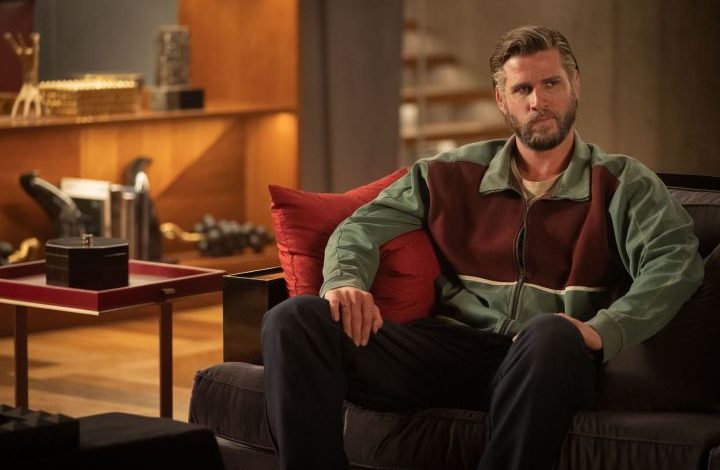 So my bro gets to do all the cool comic book stuff and i get...this.

On this evidence it’s fair to say that screenwriting isn’t Crowe’s strong point, for this is woefully bad.

The problem is the story just doesn’t make sense. It’s busier than Amazon on Black Friday, with too many unnecessary elements thrown into the pot. Take the gambling software that Crowe’s character creates; it’s so impressive, in some capacity, that governments around the world want it and will pay a pretty penny for it too. As these governments have no bearing on the film, there’s no real reason to mention it, only in that it makes him richer than the rich bitch he already is.

And then there’s a whole lot of nonsense regarding poison, that’s just another rabbit hole that we really don’t need to go down.

Then on top of this the film’s climax involves a home invasion that makes Kevin's antics at christmas feel like a fly-on-the-wall documentary.

Overall it feels like a film written by someone who has never written a screenplay before. Which is true, but with Crowe’s weighty experience in front of the camera, you would think he would know better. Evidently not.

This is a clumsy, awful mess from beginning to end, that has no idea what it is or where it’s going.

Most films are gambles, but this is one that didn’t pay off in any aspect whatsoever, with the biggest bluff being Crowe’s ability to write a script, making this a truly terrible hand to show.