Scary Stories to tell in the Dark

It’s often said that the comedy genre is the hardest to get right, which may well be the case, but horror must be a razor sharp close second.

There’s nothing quite like the shared experience of being chilled to the bone. And this film, produced by none other than Guillermo de Toro, raises an interesting issue: when is a good time to see your first horror flick? 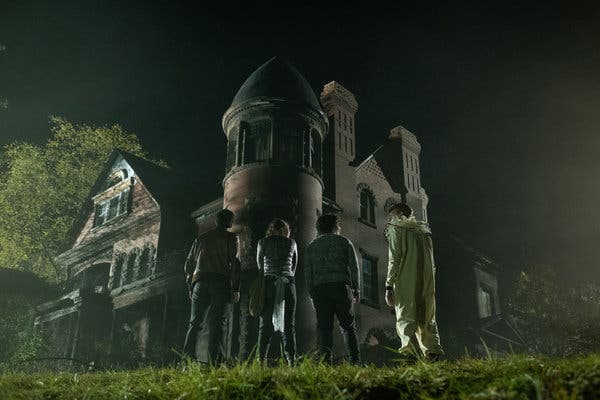 I'm gonna say it, this Airbnb looks nothing like it does on the site!

It’s 1968 in small town America, and a group of kids are planning their revenge on a group of jocks who have been making their lives hell.

Everything goes to plan, to their surprise, which elicits an immediate response from their leader Tommy (Austin Abrams) which their less prepared for. This finds Stella (Zoe Colletti), Chuck (Austin Zajur) and Auggie (Gabriel Rush) hiding in the car of a stranger, Ramón (Michael Garza), in a drive-in, for safety.

By way of a thank you, Stella invites him along with them to a local haunted house, which they manage to gain access to. There Stella comes across a book, written by the young tortured soul Sarah Bellows (Kathleen Pollard), who lived there in misery.

As it transpires, they all soon learn that there was more truth than they cared for in the urban myth surrounding the house, and that the book has a disturbing power that can have horrific consequences on all their lives. 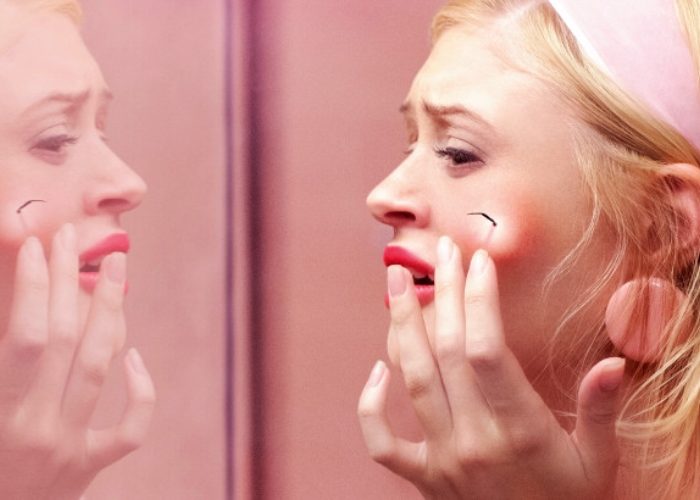 Wendy still struggled with how this could be the in look for 2020.

There’s a pleasing familiarity to this film. Norwegian director André Øvredal, who helmed the 2010 cult classic Troll Hunter, infuses this film with a nod to the likes of fellow retro titles with teen protagonists such as It (part one) and the TV series Stranger Things. It’s a tried and tested dynamic, that works just as well here too.

However, as the film is based on a series of children’s books of the same name, written by Alvin Schwartz, the film acts as a sort of gateway drug into the horror film world. It is dark, without ever being graphic, chilling without ever being truly terrifying.

To a certain degree, it has to work harder than a full-on horror for adults, where a huge amount of blood and gore can often do the heavy lifting. And to that end, is satisfyingly rewarding. Øvredal is forced to concentrate on two elements: the relationship between his young cast, and creating a suitably macabre atmosphere for them to interact with. He scores well on both counts, particularly with his young, mostly inexperienced actors.

It’s still a 15 certificate however, so can hardly be considered family viewing, but it’s certainly the perfect title to whet the appetite of a young mind who enjoys all things that loudly go bump in the night.